What Is an NDA (Non-Disclosure Agreement)?

Go Back
Sequoia legal
/
blog
/
What Is an NDA (Non-Disclosure Agreement)?
share: 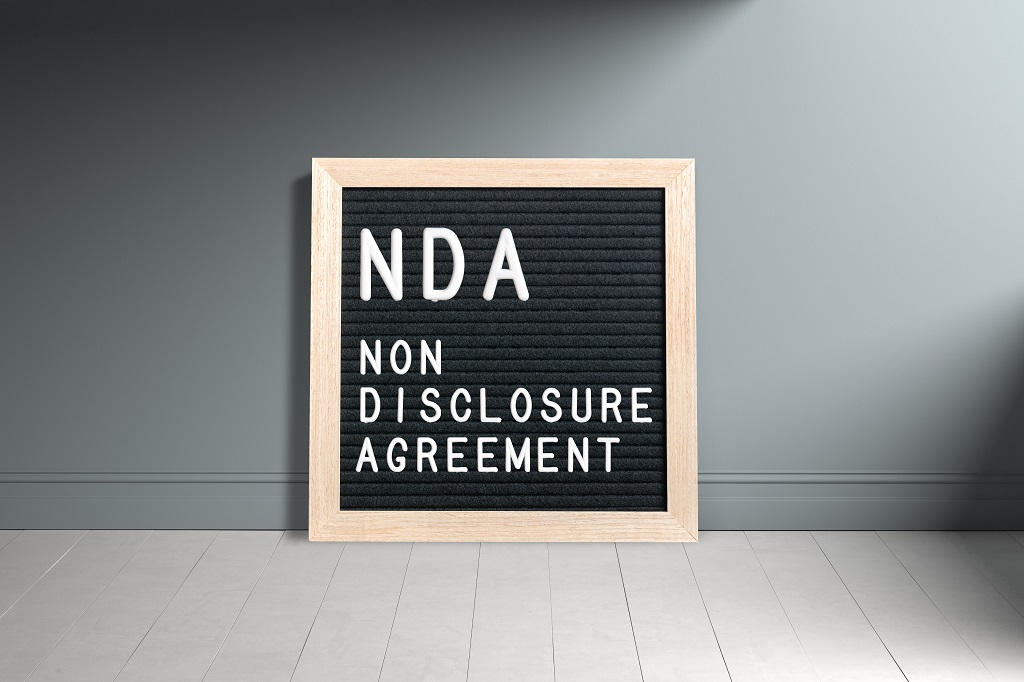 What is a non-disclosure agreement (NDA)? A non-disclosure agreement (NDA) is a contract between two or more parties that forbids one or more parties from divulging proprietary business information to third parties. Since Colorado law is hostile to non-compete agreements, businesses must rely on NDAs more than businesses in other states do. A poorly drafted NDA, however, can result in a false sense of security that could trigger devastating consequences.

A trade secret, for example, needs NDA protection because it does not enjoy protection under patent, copyright, or trademark law. You can use contract law to enforce an NDA, just as you can enforce any other contract. You can collect money damages and perhaps even an injunction.

What Is an NDA Used for?

Sensitive business information does not have to qualify as a trade secret in order to be protected under an NDA.

There are three primary purposes of NDAs:

The corporate and commercial lawyers at Sequoia Law can help you draft and enforce an airtight NDA that is tailor-made for your circumstances.

How Do NDAs Work?

Two parties or more may sign an NDA to protect trade secrets, business processes, intellectual property, and other confidential information. The parties involved in signing a non-disclosure agreement (NDA) are usually in a business relationship or are contemplating a potential business relationship.

Once signed, one or more of the parties will be prohibited from trying to share sensitive information or otherwise disclosing the information covered to a non-authorized party.

Signing an NDA is not an action that you should take lightly. An effective NDA will:

Although criminal charges are possible in some instances, a contractual clause cannot force a prosecutor to prosecute.

Although non-disclosure agreements can be tailored to your specific needs, they cannot cover every type of information. NDAs cannot protect the following:

The courts will not enforce these terms even if they are included in a non-disclosure agreement.

Three types of NDAs are commonly used in business transactions. These may be either terminating or non-terminating.

You are likely to find a unilateral NDA in an employment contract relationship, either as an embedded clause or as a stand-alone agreement that is supplementary to the main employment contract. In a non-mutual or unilateral NDA, one party is the disclosing party and the other party is the receiving party. Consequently, confidentiality obligations bind only the receiving party.

In a multilateral NDA, three or more parties agree to keep certain kinds of information confidential. You might see a multilateral NDA in a complex business transaction, or among affiliated companies (a parent company and numerous subsidiaries, for example). Litigating multilateral NDAs can get complicated.

Terminating NDAs have provisions detailing an endpoint that will release the parties from their obligations. Such a provision might indicate that the receiving party can disclose the covered information to others after a certain time period. Or the agreement may specify that the NDA ends when the business relationship terminates.

These confidentiality agreements have no end date or circumstances under which they terminate. The party who receives the confidential info must keep the information secret indefinitely, or at least until the covered information becomes public information.

Elements of an NDA

Although NDAs can run for many pages, some are only a page long. Following are some basic elements of an NDA. It is likely that you will need others as well.

Identification of the Parties

The parties to an NDA agreement are often business entities. Make it clear that the company representative is signing on behalf of the company, not in their personal capacity. Use names and addresses, and identify each party as a disclosing party, a receiving party, or both.

Consequences of Breach of the Agreement

In most contract disputes, the court or an arbitrator determines the exact amount of damages, or the parties determine it in settlement negotiations. You can demand a specific dollar amount of damages in advance (“liquidated damages”) as long as the amount is reasonable. You can also use phrases such as “irreparable harm” to try to pave the way for a court injunction if necessary.

Your confidentiality agreement should specify what damages or other legal relief the parties might expect from a breach. Remedies could include monetary compensation, restraining orders, or other forms of economic and non-economic relief.

As long as the remedies contemplated are reasonable, courts will generally follow such provisions.

Most business contracts include certain “boilerplate” provisions such as:

Understand what each clause means before you insert it. Do not use the pre-fabricated boilerplate provisions that you might find on the Internet.

Information that is public knowledge is excluded from NDAs as it cannot be made private again. Any information that a party knew or learned about before they sat down to sign an NDA is generally not covered under a confidentiality agreement.

What’s Not Included in an NDA?

Certain information will not remain confidential and will not be covered by an NDA. One of the most prominent examples is information supplied in public records and filings, such as filings with the Securities and Exchange Commission or the Colorado Secretary of State’s office.

In addition, an NDA cannot provide any legal remedies for the disclosure of confidential info made in response to a court order or subpoena.

Finally, an NDA’s terms will not stop a person from sharing sensitive information that was acquired outside of the business relationship. If a person learned your trade secrets through some other legitimate means aside from your disclosure of the information to them, the NDA might not provide you any recourse.

Consider all relevant NDA risks before you sign the agreement. A few of these risks appear below:

This is not a complete list of all the potential liabilities of an NDA.

Precautions While Creating and Signing a Non-Disclosure Agreement

When you need a confidentiality agreement to protect trade secrets and business processes, avoid common pitfalls by taking the following steps:

Reviewing your NDA at the outset can save you embarrassment and legal troubles down the road if you need to enforce it.

When Do You Need an NDA?

You might be tempted to ignore an NDA until it is obvious that you need one. Perhaps you don’t know how to review an NDA or which of your company’s information qualifies as confidential. It is not a good idea to wait until your need for an NDA becomes obvious because, by the time this happens, the damage is usually already done. The situations in which you are most likely to need an NDA include:

Take into account the degree to which your company’s value depends on the protection of its intellectual property. A startup lawyer can help you draft an NDA that is optimal for your company.

How Much Does an NDA Cost?

The cost of a confidentiality agreement will depend largely on the scope and complexity of the agreement. Costs can range from a few hundred dollars to several thousand dollars.

What Situations or Circumstances Might Make an NDA Unenforceable?

Under certain circumstances, a court may find non-disclosure agreements to be unenforceable. An unenforceable NDA is one that the court finds is not legally binding, and the court will not award any damages for the breach of the agreement. Common reasons why a court may do this include:

The court may also refuse to enforce parts of a non-disclosure agreement that it finds objectionable or problematic, while still upholding other parts of the agreement. For example, an NDA might call for unreasonable damages in the event of a breach. In that case, the court may not award the full amount of damages.

How to Enforce a Non-Disclosure Agreement

If the other party to a non-disclosure agreement has breached the NDA, you have several options available to protect your rights.

In arbitration, you and the other party submit your dispute to a neutral third party. The decision of the arbitrator is often binding on the parties. Arbitration can be a cheaper and faster alternative to a lawsuit.

Arbitration does not resolve all NDA disputes. In these cases, you may need to file a lawsuit against the other party alleging a breach of contract.

To prevail at your trial, you must prove it is more likely true than not that:

Pros and Cons of Non-Disclosure Agreements

Following are some of the advantages and disadvantages of using NDAs.

Despite their liabilities, NDA benefits are numerous. They include:

The foregoing is only a very abbreviated list of the potential upsides of signing an NDA agreement.

Some of the potential drawbacks of NDAs include:

Overall, under most circumstances, the “pros” far outweigh the “cons.”

Where to Get Help with a Non-Disclosure Agreement

If you need someone to draft or review an NDA agreement, or if you anticipate litigating such an agreement, contact an experienced and knowledgeable Colorado commercial lawyer at Sequoia Legal today by calling (303) 993-0932 or by filling out our online contact form. Although our main office is in Denver, we serve clients throughout Colorado. We offer free consultations.

What happens if you break an NDA?

If you break an NDA, you will suffer ordinary civil liability for breach of contract. You may have to pay damages, for example. A court may also order you to stop distributing the other side’s information. If you ignore a court order, you could face contempt of court charges, including jail time.

How long do non-disclosure agreements last?

They last as long as the contract says they do. Theoretically, a non-disclosure obligation could last forever. If the contract does not specify a duration, a court will probably infer a “reasonable time” under the circumstances.

How do I prepare an NDA?

You can choose to use a template, or you can talk to a commercial lawyer and have them draft your agreement for you. Although there are many NDA templates available online, it is not recommended that you use them. Instead, it is better to have a law firm draft a customized non-disclosure agreement after learning your specific needs. These agreements are tricky! Even a small error could result in disproportionate consequences years down the road. 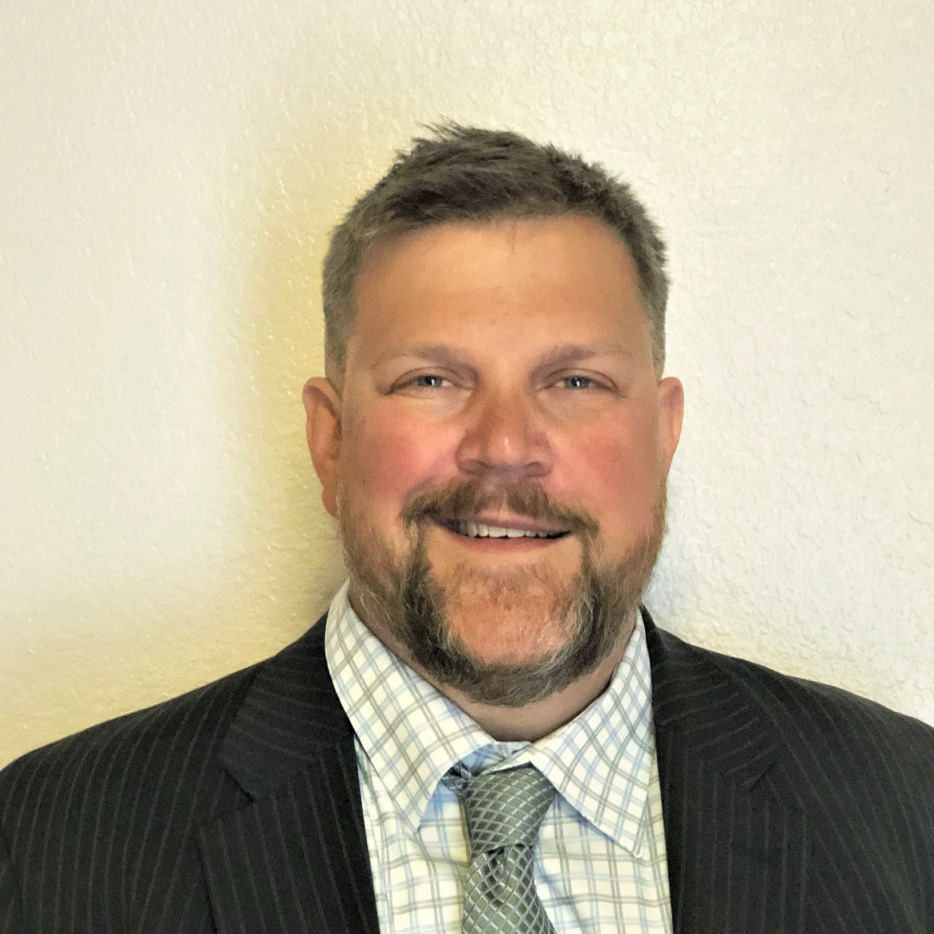 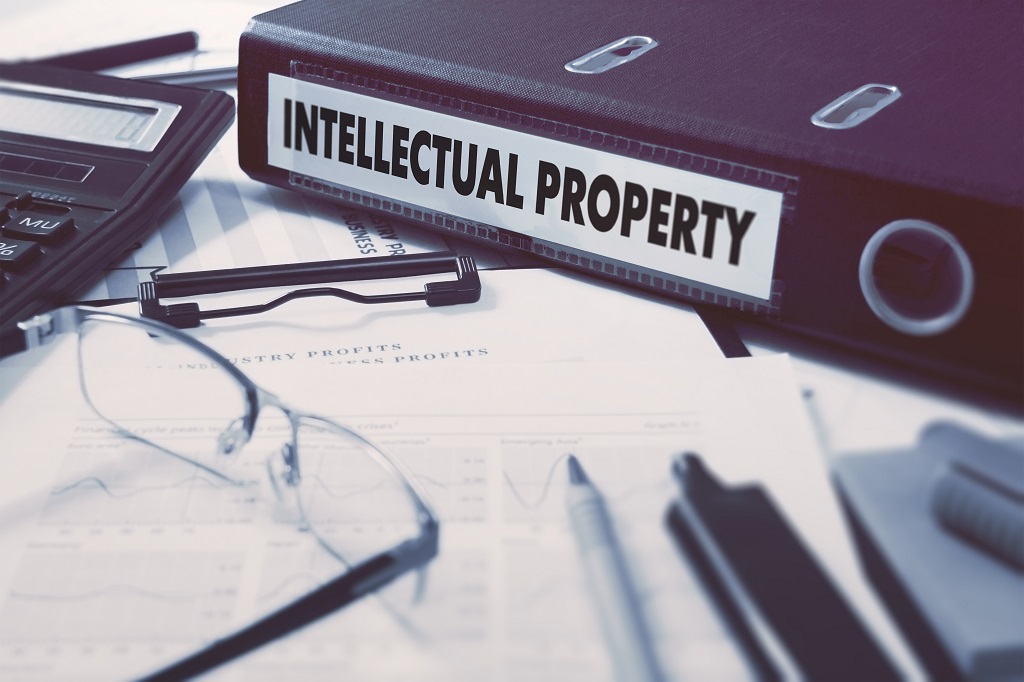 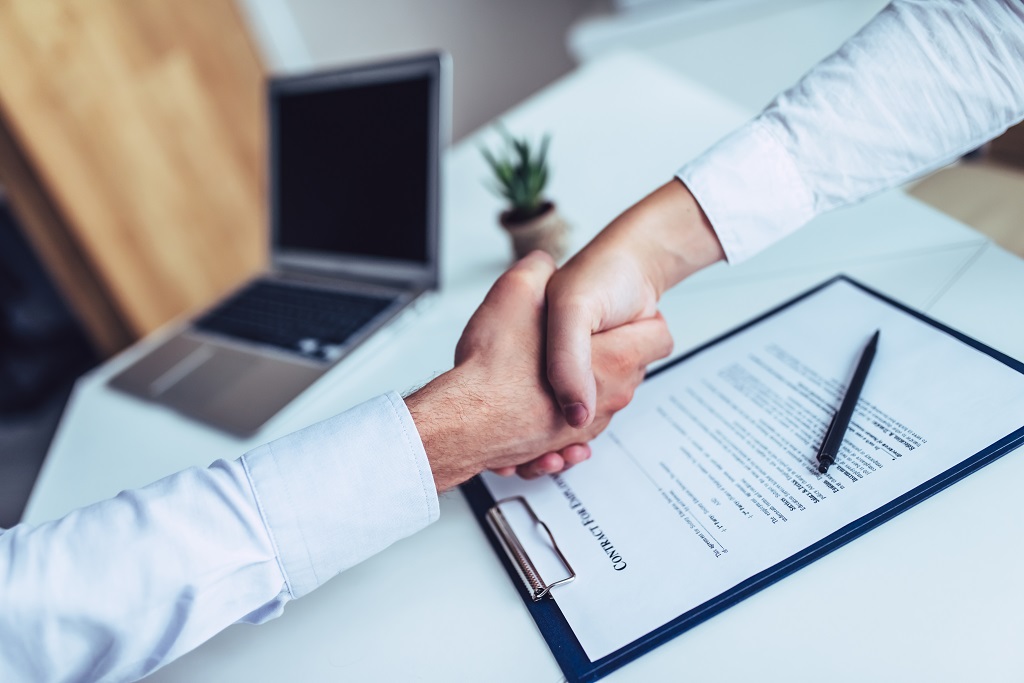 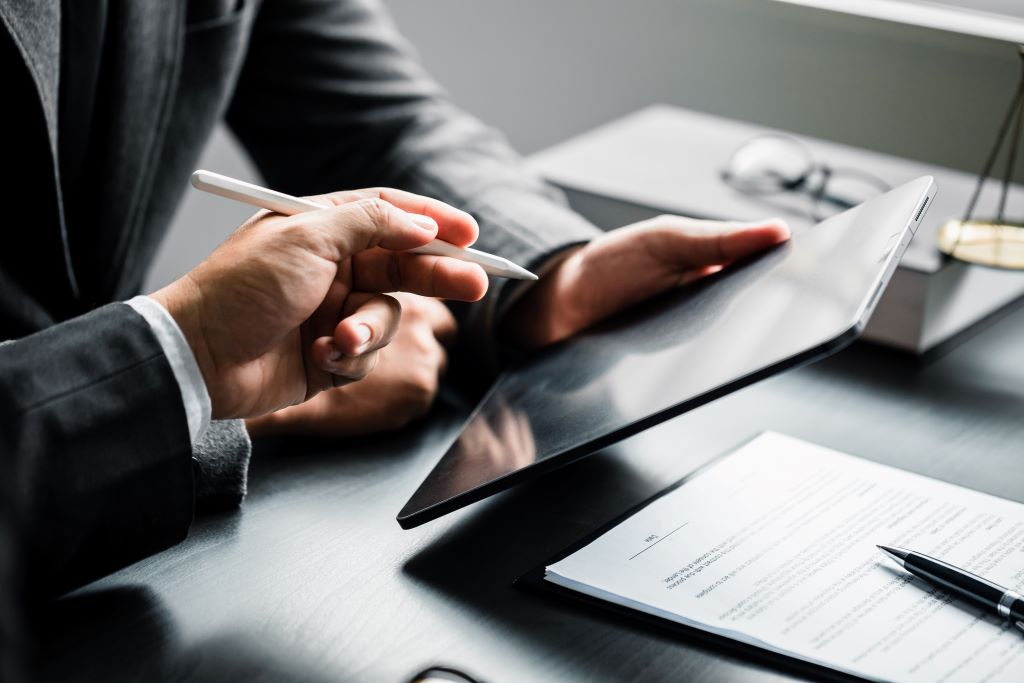 7 Questions to Ask an Attorney When Starting Your Own Business