Once upon a time, the primary value of most companies lay in their physical materials–their inventory, their physical plant, etc. Increasingly, however, the value of a company lies in its intellectual property. Some of this intellectual property, such as trade secrets, needs to be protected by nondisclosure agreements (NDAs). You are going to need a non-disclosure agreement lawyer to draft these agreements appropriately. 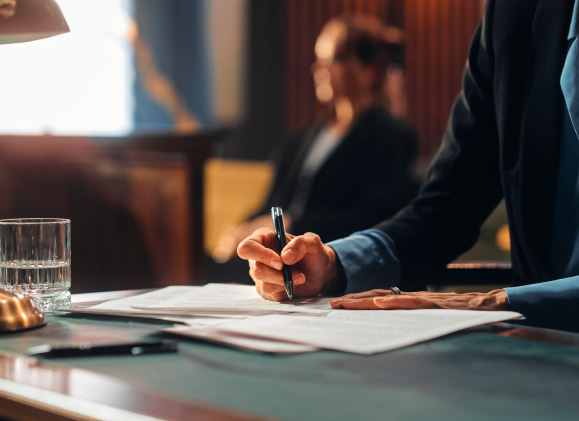 The Benefits of Non-Disclosure Agreements

Businesses use non-disclosure agreements (NDAs) primarily to protect trade secrets that do not enjoy the protection of patent, copyright, or trademark law. A trade secret can be anything from the formula for the KFC secret recipe to lists of key customers. Colorado law places certain restrictions on ‌NDAs.

NDAs restrict the use of confidential information by employees both during and after their employment. To enjoy recourse to the courts for misappropriation of your company’s trade secrets, your company must demonstrate an effort to preserve its confidentiality. A well-drafted NDA accomplishes this purpose. 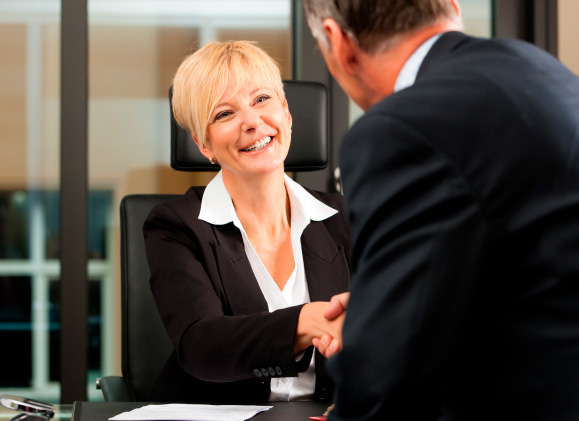 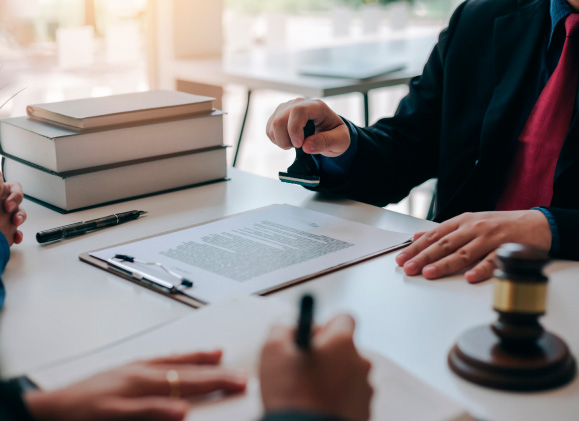 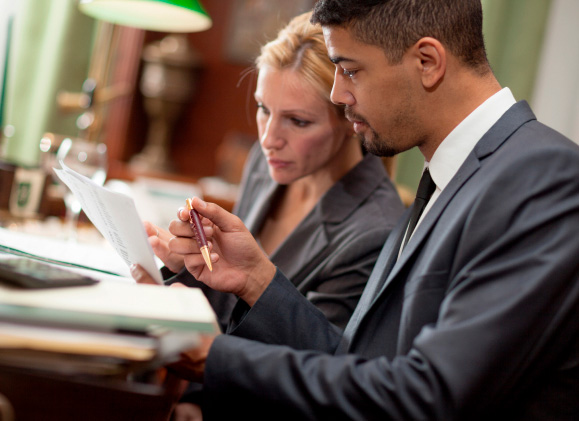 Confidentiality agreements can protect many other forms of information as well. 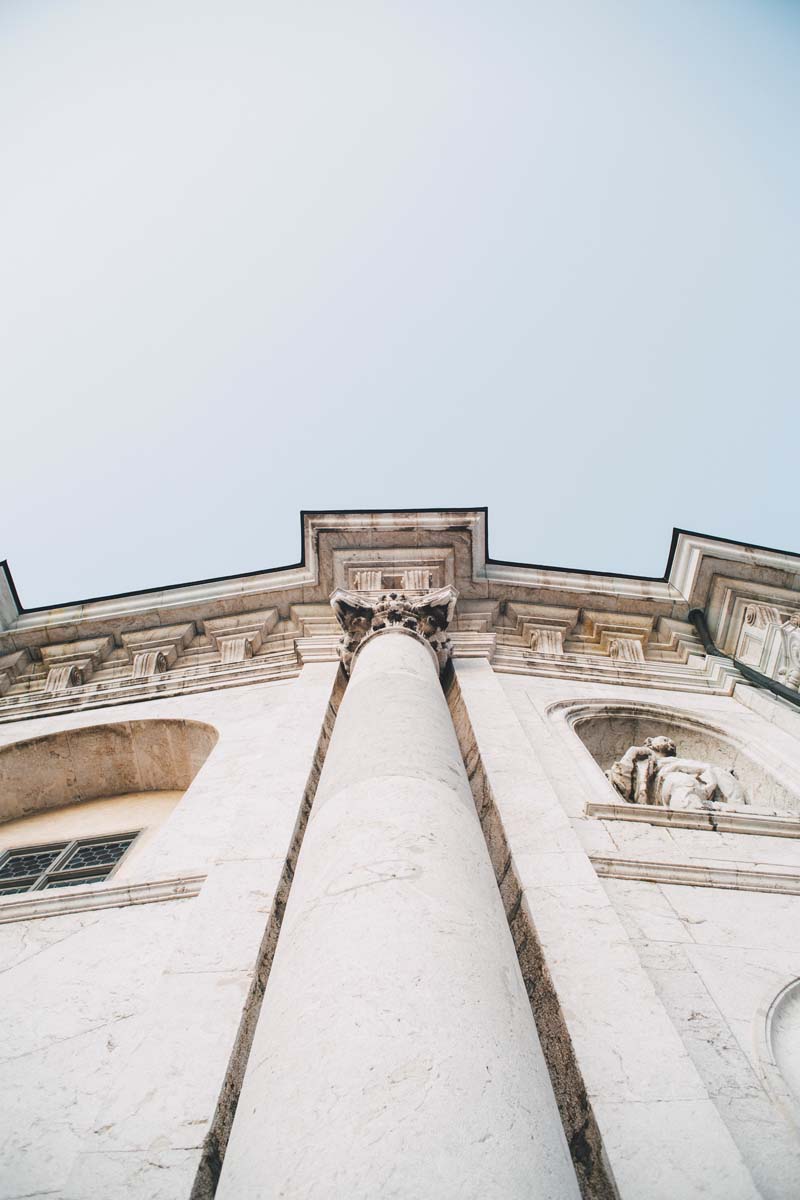 Our attorneys are here to hold your hand and support you

Schedule an online appointment and let our firm help you with resolving your case.

Our NDA Attorneys Serve a Wide Range Of Clients

At Sequoia Legal, we have worked with a great variety of institutional clients, including: 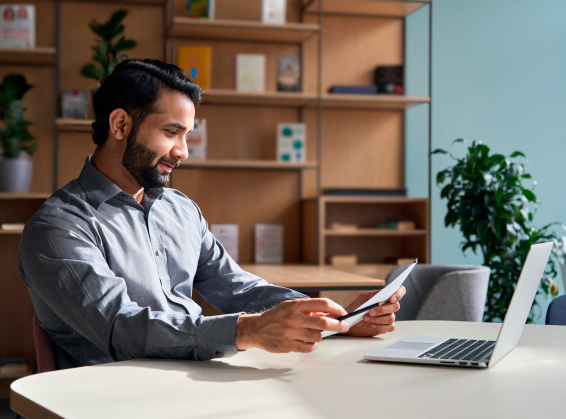 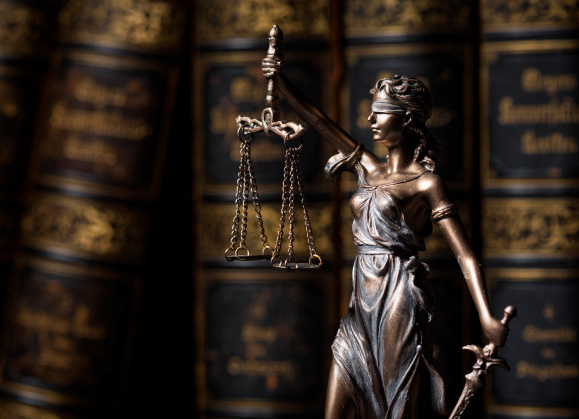 Our clients have included private companies, public companies, non-profits, institutional investors, and entrepreneurs. We provide ongoing legal support, as well as help with single transactions such as mergers and acquisitions.

Why Work With Sequoia Legal’s Attorneys For a Confidentiality Agreement?

At Sequoia Legal, we take an active and continuing interest in your organization’s long-term success. Our non-disclosure agreement attorneys can leverage our decades of combined experience to help you avoid common pitfalls and take a long-term perspective on moves that your company is making right now. 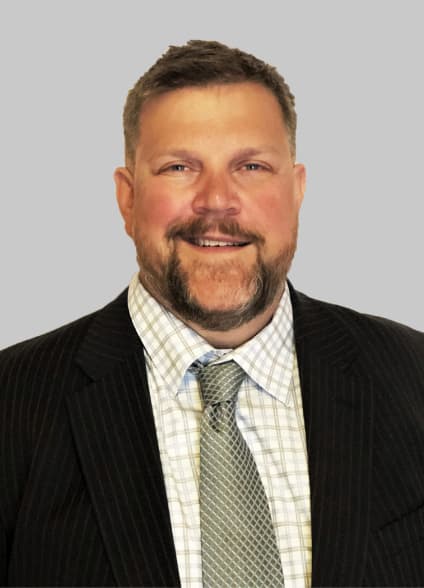 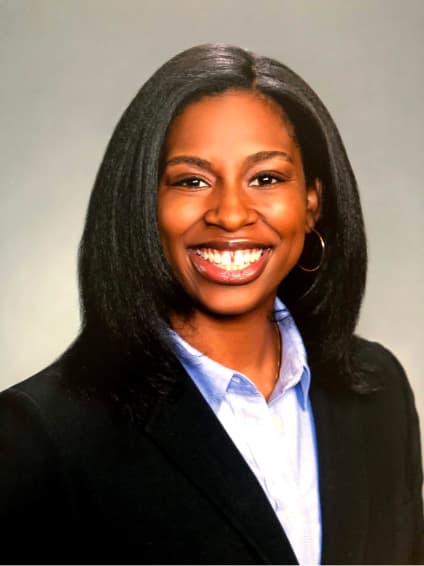 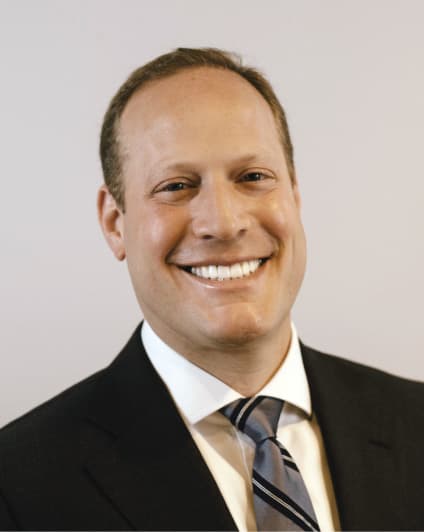 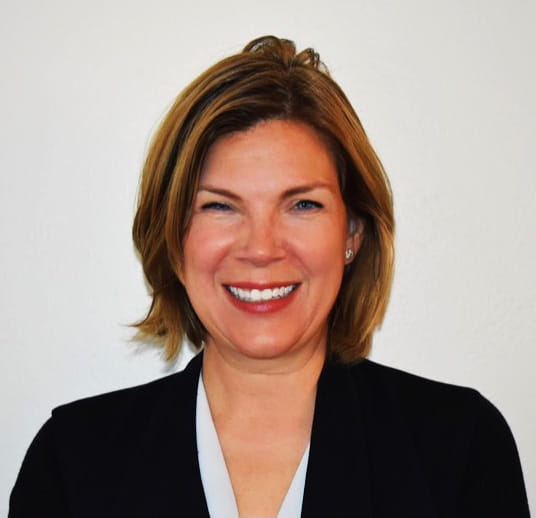 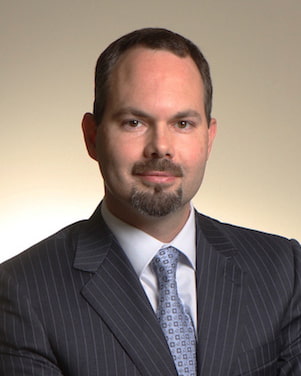 What Our Clients Say

Sequoia Legal found subtle legal loopholes in some of our confidentiality agreements that could have spelled disaster for our small business. Fortunately, with the help of Sequoia Legal, we were able to get these leaks plugged before they did any serious damage to our company.

Our previous attorney had drafted us NDAs that were so full of holes that it left unscrupulous former employees almost complete freedom to deal with our trade secrets as they wished. Sequoia Legal helped us plug those loopholes and prevent further leakage of valuable trade secrets. I can’t recommend them highly enough.

I have used Sequoia Legal for the last 4 years. No matter what my needs are they are quick to respond, follow up and resolve my issues. I wouldn't use anyone else for my legal needs.

At Sequoia Legal, we bring our diverse experiences and know-how to solve complex problems for our domestic and international business clients. Our aim is to understand your objectives and effectively achieve them while maximizing their rights and limiting their risk

Thank you!
Your Submission Has Been Recieved
Oops! Something went wrong while submitting the form.

Licensed in New York, Colorado, & Alaska with an international flair

Can you tell a lawyer about an NDA?

Yes, under almost any circumstances, you can talk to your lawyer about your NDA. Typically it is not the existence of the NDA itself that is secret, but the information that the NDA describes. Even if your lawyer does look at the NDA, it would be illegal for them to disclose this information due to a legal principle known as attorney-client privilege.

Can you sue after signing a non-disclosure agreement?

Of course, you can certainly sue under an NDA if someone who is bound by the NDA discloses information about legal company activity for which the NDA forbids disclosure.

How much does it cost to get a non-disclosure agreement?

You should definitely hire an attorney to draft your NDA agreement for you, and attorneys aren’t cheap. An attorney might charge you $175 an hour or more, and it might take several billable hours to draft the agreement. Contrast that expense, however, with the expense of losing critical company information due to a poorly-drafted NDA.

Should a lawyer review an NDA?

Yes, definitely. Arguably, a lawyer should draft the entire NDA. At least have an experienced business attorney look over your NDA to make sure it doesn’t contain any errors that could come back to haunt you later.